The events of the active armed conflict since the end of March 2015 caused the collapse of the economy system, high unemployment rates, high oil derivatives and foodstuffs, the collapse of the health status system, education, and food insecurity that has threatened millions of people with starvation. The teachers of families from university and institute graduates have the necessary skills and experience in the aspects of field surveys, preparing project proposals, managing projects and preparing technical and financial reports so that they can work with civil society organizations 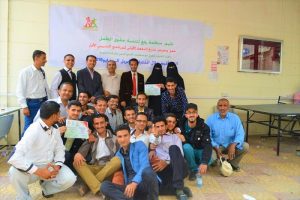 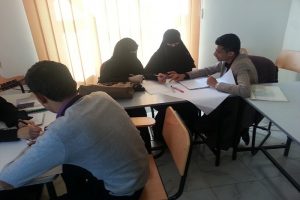 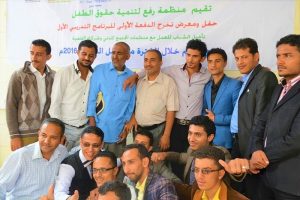 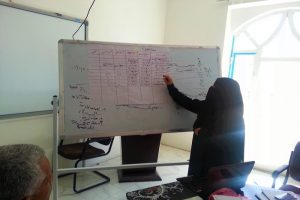 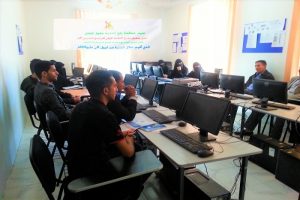 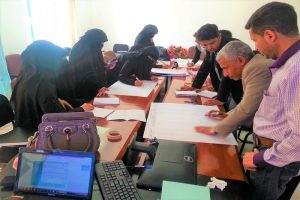 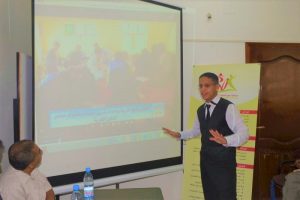 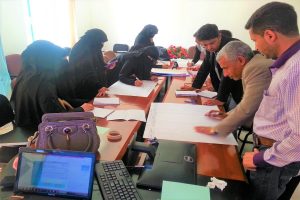 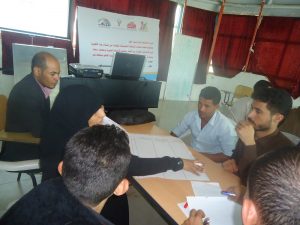 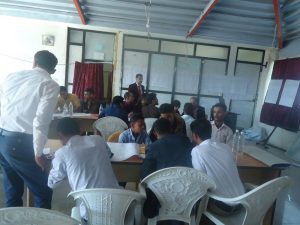